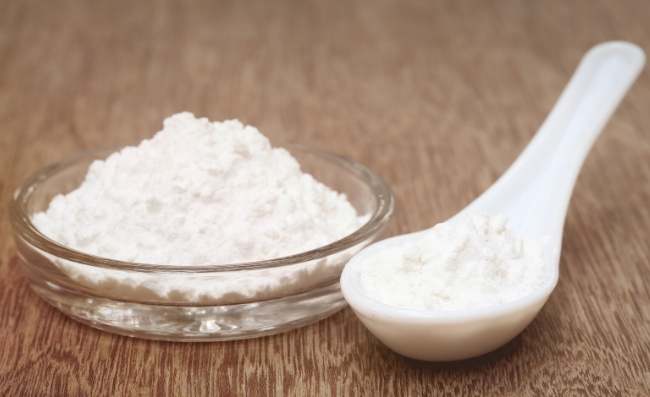 When I think of the mystery ingredients I used to see in my mom’s pantry, cream of tartar always comes to mind.

It is one of those ingredients whose use you can’t guess at all. You either know it, or you don’t. There is no room for guesswork.

In the past years, I have come across a few recipes that list cream of tartar as one of the ingredients.

It is one of those ingredients that I don’t stock up, probably because I don’t use it as much as I use other pantry essentials.

Sometimes the cravings just kick in and I want to make something that has the cream of tartar in it only to realize that I have none in the house. This is where the substitutes come in.

The cream of tartar substitutes are white vinegar which is the best, lemon juice, buttermilk, baking powder, and yoghurt also make great replacements.

I love the fact that you can substitute cream of tartar with something else and it will still taste as amazing. The results may not be exactly the same but they come pretty close.

What is Cream of Tartar?

First things first, what exactly is cream of tartar? Well, cream of tartar is basically tartaric acid in powder form. In most cases, it is formed during the process of making wine. It is one of the by-products.

You can buy cream of tartar at any grocery store near you. Most stores stock it in the spice aisle.

One of my favourite things about cream of tartar is that it has a very long shelf life.

You can buy, use it once and even forget about it but when you go to check on it, it is still as fresh as it was when you bought it. Cream of tartar retains its freshness for a very long time.

All you have to do is store it in a cool, dry place. Cream of tartar is usually white with a mild acidic smell. If it looks or smells different, it is best if you throw it out. Using it that way may cause food poisoning.

If you doubt the freshness of your cream of tartar despite its normal appearance, just add one teaspoon of the cream of tartar to one cup of warm water and add a pinch of baking powder.

If the mixture results in a nice form, the cream of tartar is still potent and you can use it in any of the recipes that require it.

What is the Best Tomato Paste Substitute? Click To Learn

Cream of tartar has several uses. However, most people use it to stabilize egg whites for meringues.  That perfect meringue pie and those tasty meringue cookies that you love most likely contain cream of tartar.

You can also combine cream of tartar with baking soda to form a leavening agent. The combination produces carbon dioxide gas that makes your baked goods puff. A lot of people use the combination to bake bread.

Adding a small amount of cream of tartar to vegetables when you are boiling them helps the vegetables retain their colour.

Surprisingly, you can also use cream of tartar as a household cleaner. Use it with water to polish metal surfaces and to scrub sinks and toilets. The results are always amazing, probably better than your usual cleaning agents.

What can be a Substitute For Parsley? Click to Read

Substitutes for Cream of Tartar

Cream of tartar is a great ingredient. It improves the texture and taste of your end product. However, if you don’t have it, you can substitute it with any of the ingredients below.

If for some reason you feel that nothing can perfectly substitute the cream of tartar because of the recipe you are using, just leave it out.

The consequences won’t be extremely serious. In fact, it may be easier to leave it out than substitute it.

There is really no need to panic when you are halfway through your recipe and you realize that you have no cream of tartar in the house.

Here are a few things that can Substitute Cream of Tartar

Since white vinegar is acidic, it is an almost perfect substitute for cream of tartar. The only thing that might be an issue is the harsh taste of vinegar, otherwise, white vinegar works just fine.

When substituting cream of tartar with vinegar, use the ratio 1:2. For instance, if a recipe requires that you use 1 teaspoon of cream of tartar, use 2 teaspoons of white vinegars.

This substitute is perfect for stabilizing egg whites for meringues. I don’t recommend using it for baking because it will definitely change the taste of your baked goods, and not in a good way.

Like white vinegar, lemon juice is great for stabilizing egg whites for meringues. Its acidic properties enable it to form stiff peaks that do not deflate.

Use this substitute in baking or making frostings.

Buttermilk works best in baked goods. It gives them a moist texture. The acidity in buttermilk also acts as a leavening agent. Unlike cream of tartar, buttermilk does not clump.

Baking powder is yet another great substitute for cream of tartar.  Unlike white vinegar, it does not alter the taste or texture of your baked goods.

If your recipe requires that you use both baking soda and cream of tartar, you can easily substitute the two ingredients with baking powder. This is because baking powder contains both tartaric acid and sodium bicarbonate.

For every teaspoon of cream of tartar, use one and a half teaspoons of baking powder.

Yoghurt is another decent substitute for cream of tartar. When fresh milk ferments and mixes with good bacteria, the milk thickens and the end result is tasty yoghurt. Yoghurt normally contains some acid because of the process of fermentation.

For the results to be perfect, add a little bit of milk to the yoghurt for it to have a thinner consistency similar to that of buttermilk.

I mostly use yoghurt as a substitute while baking because for some reason, it makes the texture of my baked goods moist and they also taste amazing.

Your baked goods may not be as moist. That is the only major difference when you skip the cream of tartar.

However, if you are baking something like bread, I don’t recommend skipping the cream of tartar. Normally, the cream of tartar acts as a leavening agent when combined with baking soda. This is what causes the bread to puff. Without it, the results may be disastrous.

How long are Tortillas good for? Click Here To Find Out. 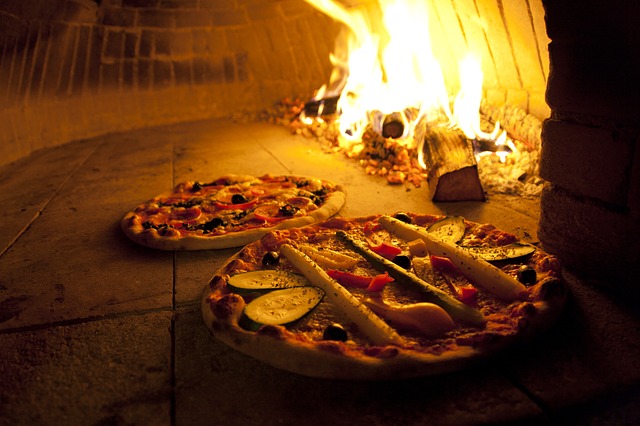 Pizza is a great delicacy all over the world. This tasty dish originated in Naples in Italy and has become a standard not only in America but also in many cities around the globe. When made to combine all the food groups, pizza can also be an incredibly healthy choice of food. The most common… 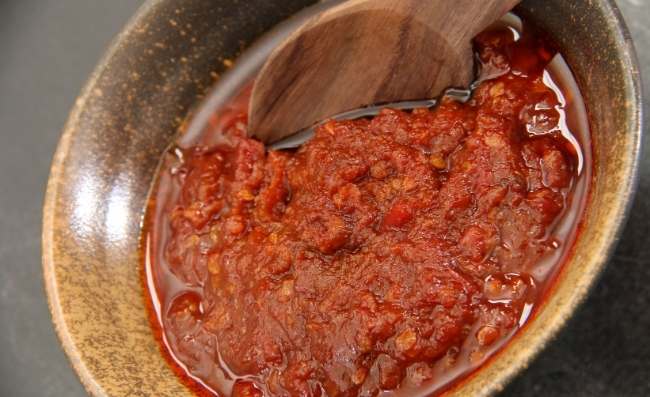 Let’s start with the basics. What is Sambal Oelek? The word sambal refers to chili paste or chili sauce made from chili peppers. To make sambal, the chili peppers are ground and mixed with other ingredients. Loosely defined, Sambal Oelek is a raw chili paste. It is made using three main ingredients; salt, vinegar, and… 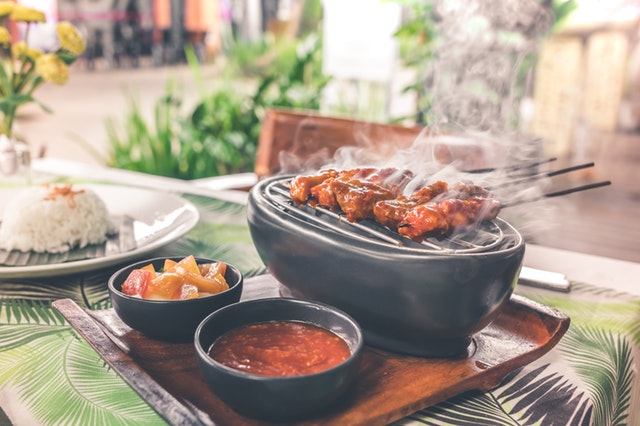 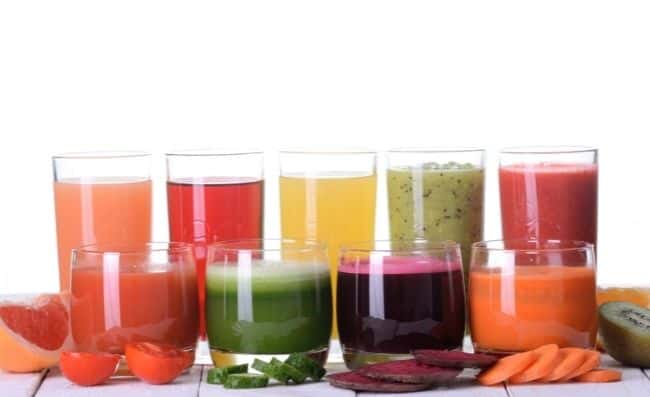 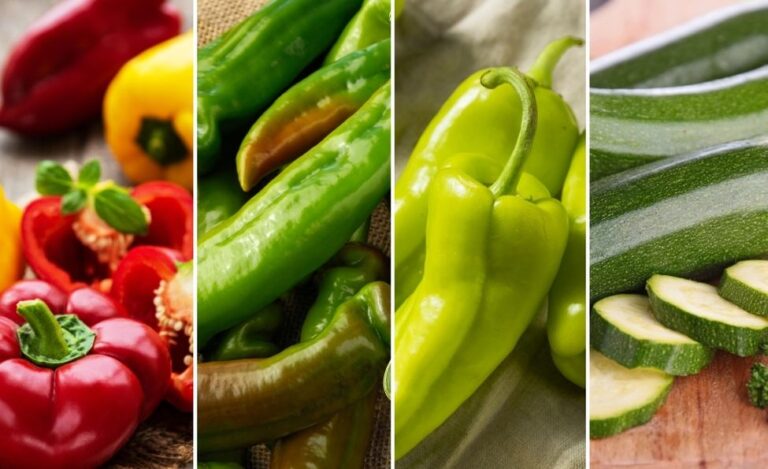 Bell pepper is a non-spicy variety of pepper that is quite common. I have come across so many recipes that call for green, red, or yellow bell pepper. Bell peppers are very versatile. I have used them in so many recipes including stews, stir-fry, casseroles, salads, and baked savory dishes. From my personal experience, I… 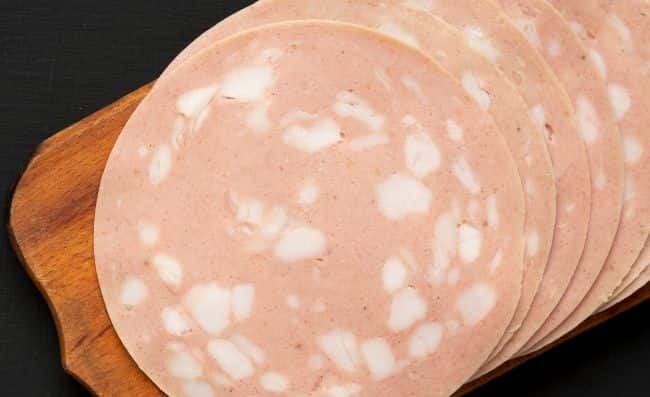 Mortadella is a tasty, large Italian smoked sausage. Manufacturers use four primary ingredients to make mortadella; ground beef, pork, pork fat, and seasoning.  Mortadella originated from Bologna, Italy, but it is now popular worldwide. Most people eat it raw after cutting it into thin slices, while others prefer adding it to dishes like chicken salads…