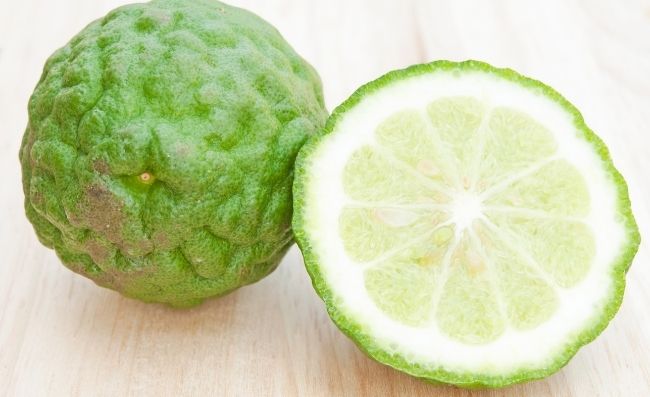 If you have interacted with Kaffir lime before, you know that it looks like a less desirable version of the regular lime thanks to its warty bumps.

Kaffir limes may not look as good as regular limes, but don’t be deceived. They have a citrusy flavor that is out of this world.

Regular kaffir limes are usually large compared to regular limes, and they do not have a perfectly round shape. Their leaves are also very unique since two leaves are usually joined together and are bright green in color.

The Thais have used kaffir lime in cooking for centuries. It has also become very popular in the United States.

If you have never tasted Kaffir lime, you may be wondering what it tastes like.

Well, worry not, this article will explain all the details about Kaffir lime that you may want to know including the flavor, where to buy them, culinary uses, storage, substitutes, and even useful tips on using kaffir lime in dishes.

Although kaffir lime is grown in tropical areas, the fruit has less juice compared to the regular lime.  The peel of the kaffir lime is what most people use.

It has a unique citrus flavor and a rich perfume. I’m tempted to say that no fruit has the potency that kaffir lime has.

Kaffir lime is a popular ingredient in Thai cuisine. When combined with other Thai staples like lemongrass, it adds an amazing complexity to curries.

The most noticeable thing about kaffir leaves is their punchy citrus aroma. Just like the fruit, kaffir leaves have a potent citrus flavor.

They are also a bit sour with floral undertones. I guess the flavor is more like a combination of mandarin, lemon, and lime.

The texture of a kaffir leaf resembles that of a bay leaf. Although they are added to dishes, they are not eaten. They are removed from the dish before serving.

What is a Suitable Substitute For Kaffir Lime Leaves? Click to Read.

Where to buy Kaffir Lime

The best places to buy Kaffir lime are Asian grocery stores and farmers’ markets. You can also find them at tropical fruit sections of a few supermarkets.

In case you don’t get them or just don’t feel like leaving the house, you can buy them from reputable online vendors and have them delivered to you.

Kaffir leaves can be bought fresh, but you are more likely to get them frozen or dried. Frozen and dried kaffir leaves work just as well as the fresh kaffir leaves.

Also, Check out: What is a good substitute for Curry Leaves?

The only way that you can get value for your money is by choosing the best kaffir limes while at the grocery store. I highly recommend choosing the ones that are firm and slightly shiny.

The kaffir limes should also be green and not yellow. If there are any signs of the fruit having dried parts, don’t buy it.

How to store Kaffir lime

In the refrigerator, store them in the vegetable crisper drawer. They will last for up to two weeks.

You can also freeze kaffir limes if you want them to last for longer than two weeks. In fact, kaffir limes are much easier to grate when they are frozen.

Like I mentioned earlier in the recipe, Kaffir lime is mostly used in Thai cuisine. It adds a much-needed balance and freshness to curries and soups.

A popular soup that has kaffir lime as one of its ingredients is the Tom Yum soup which is served as an appetizer in popular restaurants all over the world.

The kaffir lime gives the soup an amazing citrus aroma and an intense citrus flavor. It is no wonder that the soup is very popular.

In Laos, kaffir limes are used to make a spicy paste called Krueng. This paste is a must-have since it is incorporated into most dishes.

Indonesians also use kaffir leaves in several dishes. The most popular one is a vegetable soup called Sayur Asam.

If you are slow-cooking a dish, it is recommended that you slightly bruise the kaffir leaves in a mortar and pestle. Alternatively, you can crush them with the back of a sturdy knife. Add them at the beginning of your cooking for the best results.

If you are making a dry dish, separate the leaves and then chop them into long, thin pieces. This way, the dish will get the maximum kaffir flavor and aroma.

In case you bought the dried kaffir leaves, use them the same way that you use bay leaves in dishes that contain liquid. In dry dishes, place the leaves in water for a few minutes before slicing and adding to your dish.

Kaffir limes have a very unique flavor and aroma.

Therefore, they may be a little bit difficult to substitute. However, you can substitute kaffir lime with either lime or lemon zest.

Alternatively, you can use Tahitian limes if you are lucky enough to get them in your area.

Kaffir lime has for the longest time been an essential ingredient in Asian recipes. Its intense citrus flavor and aroma add flair to curries, stews, soups, and even stir fries.

I always say that with kaffir lime, less is more. If you add too much, you will end up with a dish that no one likes.

If you have never tried kaffir lime before, this is your cue to do so. Let me know if you’ll like it. 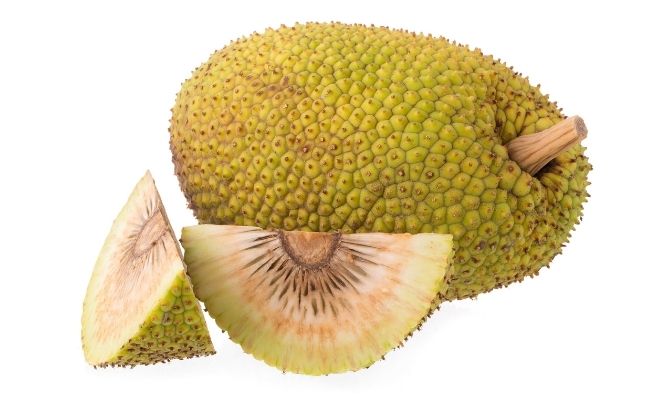 Breadfruit is one of those tropical fruits that caught my attention from the word go. This football-sized yellow-green fruit with alligator-like skin had me wondering what it tastes like the first time I saw it. An average breadfruit can weigh up to 12 pounds and be 12 inches in diameter. They are very common in… 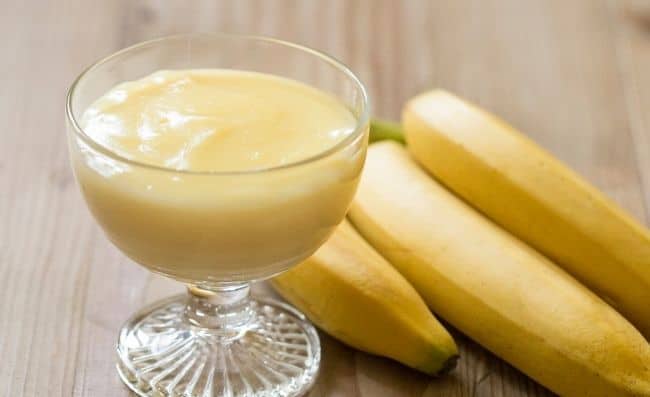 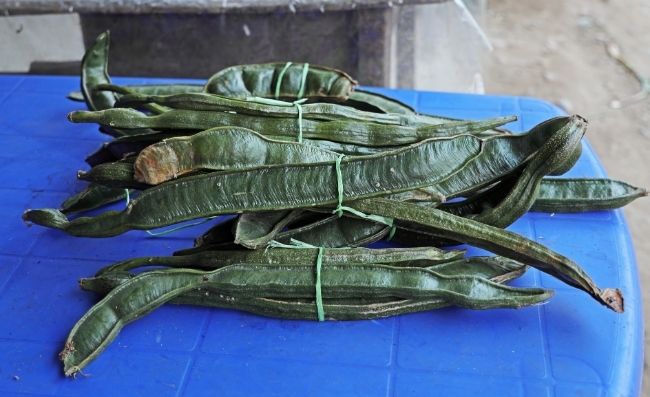 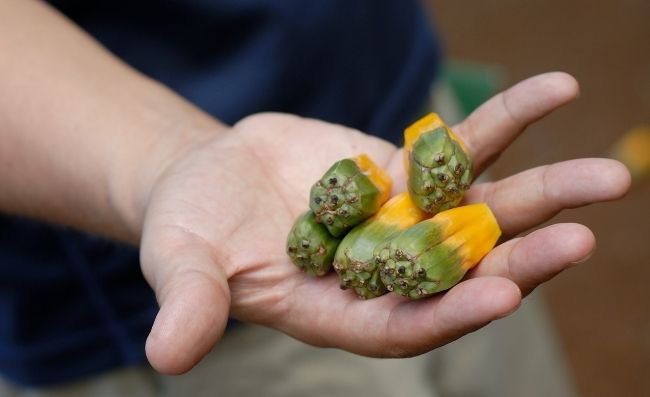 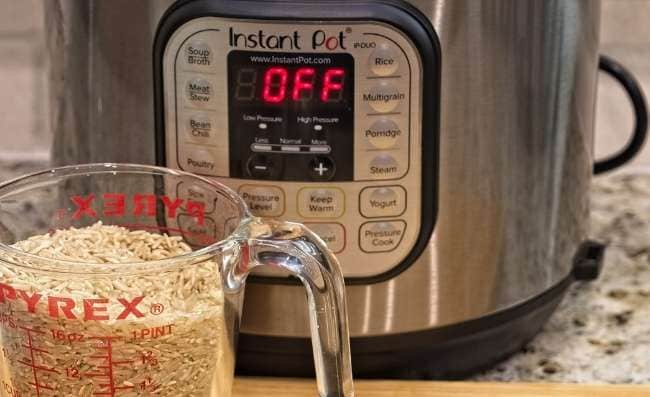 Gone are the times we struggled with many cooking appliances; slow cookers, pressure cookers, rice cookers, yogurt makers, etc. An instant pot is a multicooker, and you can purchase one that has all the cookers. Although this multicooker is not widespread, it is becoming popular by the day. It is making cooking easier. Sometimes, your… 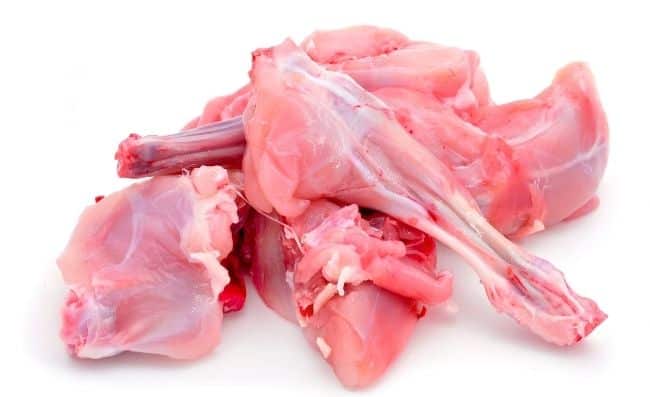