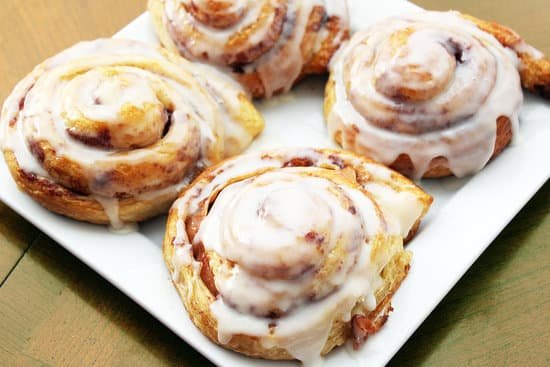 Nothing makes me happier than tangy caramelized apples wrapped in a fluffy pastry and topped with cheese icing.

It’s having twice the amazing taste all in one. I can’t explain how amazing these cinnamon rolls are.

They are moist and filled with a delicious caramelized cinnamon spice apple filling that melts in your mouth with every bite.

One of the other good things about apple pie cinnamon rolls is that they can be made in big batches and stored in the fridge or freezer.

They tend to take quite some time to prepare so if you want to have them for breakfast the best option would be to prepare them the night before.

This way you can just pop them in the microwave the next morning.

I have simplified this recipe as much as possible by dividing it into three subsections to make it easier for you to follow.

The first part deals with the dough, the second the apple filling, and finally the cream cheese frosting.

If you are not a huge fan of cream cheese frosting, you can eat them without although I highly recommend the frosting.

Here is how you can make your apple pie cinnamon rolls with cream cheese icing.

2 tablespoons of butter at room temperature

4 tablespoons of butter at room temperature

In a small bowl, combine the lukewarm water, ¼ cup sugar, and yeast. Set it aside for 10 minutes or until the mixture begins to bubble indicating the yeast has become active.

In another large bowl, whisk the melted butter, egg, warm milk, and salt. Add the yeast mixture you had set aside and then add a cup of flour after another as you whisk.

As the mixture thickens, switch to a wooden spoon and mix gradually until all the flour is fully combined.

Put the dough on a flat surface and knead for 5 minutes.

Heat a large skillet to medium/ high heat and add 5 tablespoons of butter. Stir the butter until it melts.

Remove the skillet from heat and set it aside until you are ready to use it.

Mix the cream cheese, butter, powdered sugar, vanilla essence, and salt with an electric or stand mixer on medium speed until the icing is light and fluffy.

Once all the other ingredients are ready and the dough in the microwave/ oven has risen, remove it from the greased bowl and roll it out on a flat surface into a 16*24 inch rectangle.

Spread the 2 tablespoons of butter at room temperature evenly on the dough avoiding ½ inch from the edges.

Mix the brown sugar with the cinnamon and sprinkle it evenly across the butter.

Spread the apple mixture over the brown sugar as evenly as you can.

Roll your dough into a log 24 inches long and cut it into two-inch slices.

Line a 9*13 baking pan with parchment paper and place the rolls on the paper about an inch apart.

Cover it with a plastic wrap and allow to rise for an hour.

Preheat your oven to 375 degrees and then bake the rolls for 20 minutes or until the edges are golden in color.

Allow the rolls to cool for at least 15 minutes then top with cream cheese frosting.

DONT FORGET TO PIN THIS TO YOUR FAVORITE PINTEREST BOARD 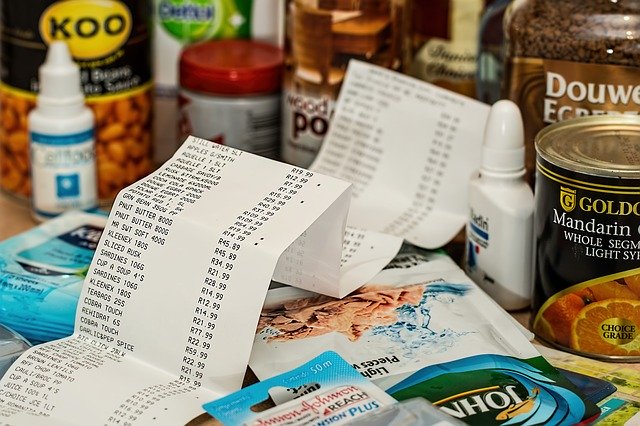 Saving money on groceries can be such a daunting task especially when you have no idea of how or where to start. Learning how to shop smart in order to lower your grocery bills is most definitely a skill worth mastering. The good news is that you have absolute control over your grocery bills. I… 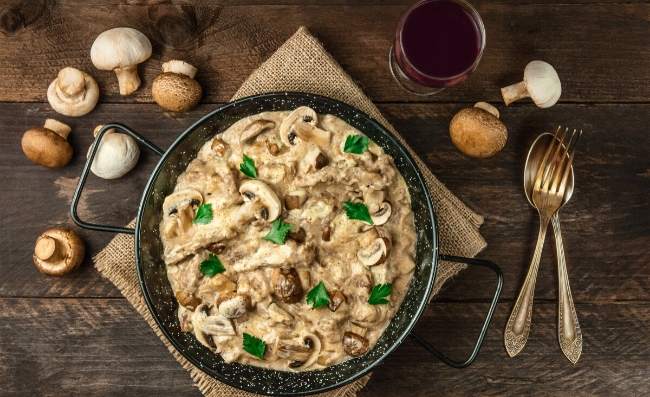 I love ground beef stroganoff simply because it is a comforting meal that is easy to make and can feed your entire family with just a short list of ingredients. It is a hearty meal made from scratch with fresh ingredients which are quite healthy and the best thing about it is how quickly it… 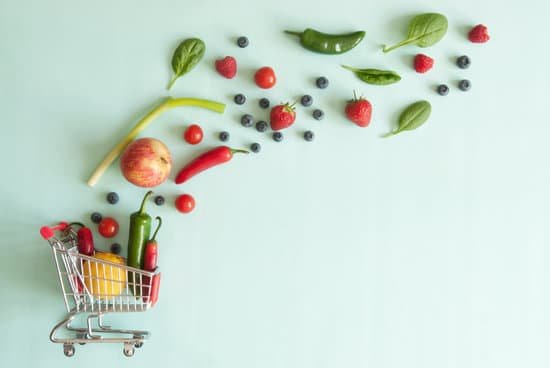 We are always looking for ways to save money in the kitchen without necessarily eating crappy meals. Below are the top ten tips to save you much needed time and money in the kitchen. Eat simple  First things first, you’re not running a restaurant. We eat to live, we don’t live t eat. You most… 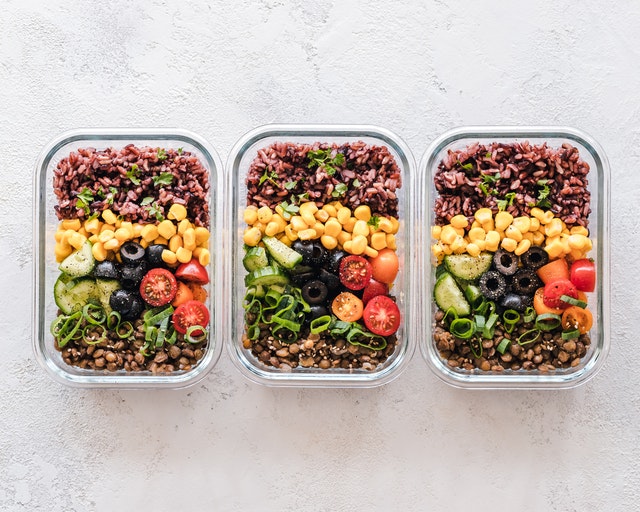 Incorporating vegetables into my diet takes daily effort. This meal prep recipe is one way to ensure I eat my vegetables. How to eat the salad This specific salad is best eaten cold since warming it would make the spinach wilt but if you prefer it warm then you can go ahead and warm it…. 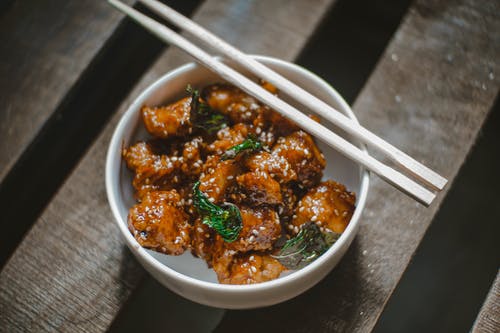 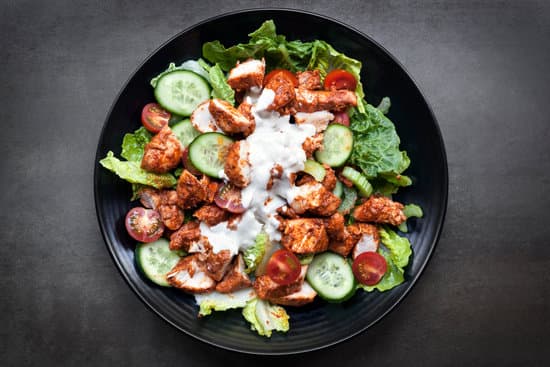 This Chicken Salad Meal Prep recipe is an easy budget-friendly recipe for a busy mom looking for healthy meals for the family. I actually prepare this on Sunday afternoons and eat it for lunch all week. My husband loves carrying it to the office as it is one simple ready to go frozen meal. Here’s the…